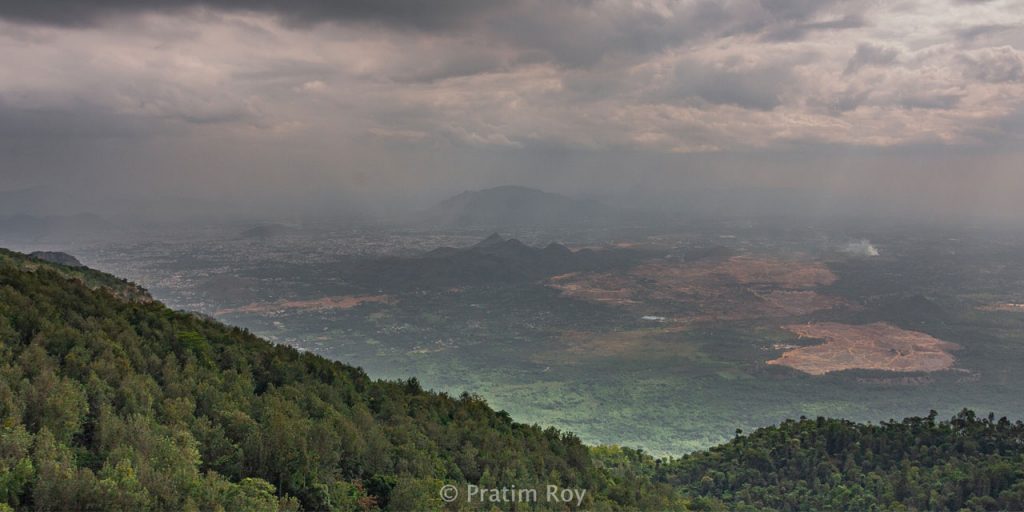 A lake hill- station, with lush greenery and fog covered peaks located in the Eastern Ghats, would make you cringe for a two days trip from Bangalore. Yercaud, which translates to “the lake forest”, is situated in the Salem district of Tamil Nadu. It is located at an altitude of 4,970 feet above the sea level with abundant flora and fauna, which makes it an organic and serene attraction for nature lovers. 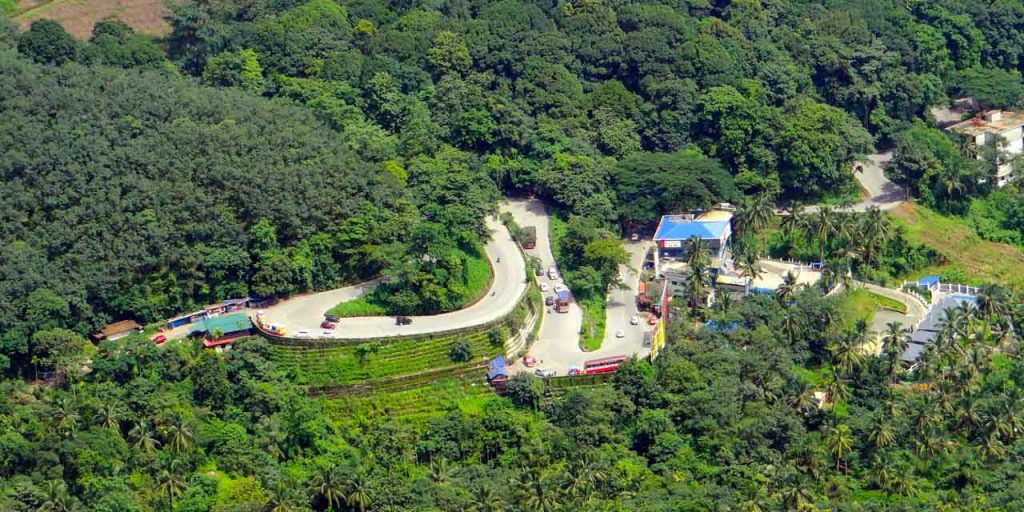 Wayanad, situated in the state of Kerala, is one of the tourist favorite hill stations near Bangalore. Wayanad is filled with an abundance of wildlife and lush greenery, making it an apt representation in God’s own land. The aromatic spice plantations, picturesque landscapes and a fresh, breezy climate throughout the year, give it an illusion of heaven and will want you never to leave this place.